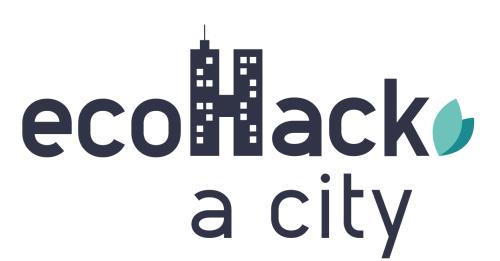 Rethinking the role of
the local street of the future

Modern cities are based on a model that encourages the use of personal vehicles running on fossil fuels. Considering the environmental and safety issues that this model generates, streets are at the centre of conversations about the evolution of neighbourhoods.

The public panel was held on September 16th, 2021, and focused on the role of the local street, its future, and the challenges of transitioning to a better use to ensure a more positive and ecological experience for its users, by moving away from the singular model of a street centred around the automobile.

Pierre-Yves Chopin, planning and mobility advisor at the non-profit Vivre en ville opened the conference and gave three keys to designing more functional and attractive local streets: understanding the role of the street in order to suggest appropriate solutions, using urban development to change behaviour (especially that of drivers) and mobilizing all actors to work together at the right pace towards developing new local streets.

Sylvain Gariépy, president of the Ordre des urbanistes du Québec, went on to present street redevelopment projects in several Quebec cities and to show concretely what the future of the local street could look like. He emphasized that the local street is diverse, mixing offices, businesses, and residences. It sees users of various profiles using different types of mobility, all sharing the same space. He also emphasized the importance of the materials chosen in order to identify the specific functions of the street (for pedestrians, for bicycles and for cars). In his opinion, the street must become a place that brings people together and is safe for all its users.

Peter Gibson, alias Roadsworth, concluded the discussion by putting forward art as a tool to bring people together. According to him, streets are currently a dead space in which people do not spend time because it is only considered from the functional point of view of the transportation of goods and people. Art can therefore draw attention to the street by inviting people to spend time on it and can also appease a public apprehensive to the change and modification of the existing urban space.

During the Design Thinking training, the two groups of participants focused on the Challenge defined by the City of Laval: how to facilitate the acceptance by citizens of a transition from residential streets where automobile traffic is privileged to shared streets favouring other uses (e.g.: active mobility, greening). Among the answers provided, sharing information and collaborating, systematizing the phased approach, and favouring pilot and transitional projects (i.e.: becoming real living laboratories) seem to be the keys to making change positively and gradually. To facilitate this transition, monitoring and follow-up with the population are essential.

For several years, the City of Laval has developed its expertise in public participation to improve municipal projects and inform decision-making through informative, consultative, or co-creational activities. The development of a participatory approach is crucial in addressing the issue, along with awareness campaigns to present the vision and reasoning of a project that requires behavioural changes among citizens. This favours the understanding of involved citizens who can evaluate the expected benefits with more accuracy. During the process, sharing information and identifying elements on which citizens can have an influence opens a dialogue, allowing them to ask questions and express opinions about the project. The respectful environment of mutual active listening results in more inclusive projects, which generally increases social acceptability.

The importance of collaboration was unanimously recognized by both groups: the collaboration of the various municipal departments favours the emergence of a more complete vision of the project, while the contribution of external experts from various backgrounds (institutional, academic, private) puts forward other points of view that give credibility to the process in the eyes of the public.

This communication and collaboration work is relevant during project design, but it is also relevant during implementation. This translates to the systematization of pilot projects, which aims to prioritize and carry out developments in central neighbourhoods. They can then be used as showcases and to determine which developments are highly socially acceptable in order to carry them out on a larger scale in the territory (e.g.: speed bumps). Finally, they facilitate the consultation of the population on elements that are less socially acceptable, while providing a certain amount of flexibility so as to make the desired adjustments.

An important point raised is that in any urban redevelopment project, one can expect a transition period where the social acceptability of the citizens will be more difficult, but that beyond this period, the citizens see the benefits of the changes made. The integration of aesthetic aspects such as street art can facilitate this transition, an important aspect for municipalities to consider.

To go further, click here to view the training materials.

Municipalities are in a unique position to make real strides in the fight for a more sustainable future. The EcoHack-a-city initiative is designed to strengthen the ties among stakeholders who can support this ecological transition!
To discover the next themes addressed in the EcoHack-a-city public panel events, click here.
To participate in an EcoHack-a-city training, click here. 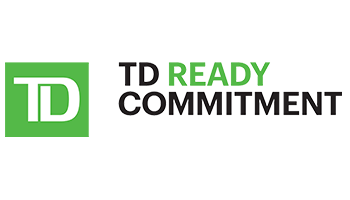 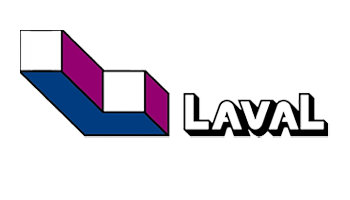