Visiting professor of the UdeM’s Department of Political Science and a lawyer by profession, Thomas Mulcair’s political career led him to occupy the position of Québec Minister of the Environment between 2003 and 2006, and then leader of the NDP from 2012 to 2017. He was named chairman of the Board of Directors of Earth Day in January 2018. 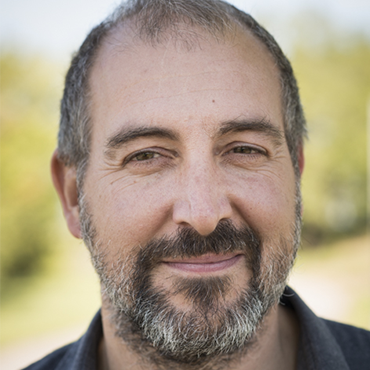 In addition to sitting on the Board of Directors, Pierre has been in charge of Earth Day in Quebec since its founding in 1991. In this capacity, he is responsible for managing day-to-day affairs and overseeing the design and implementation of programs and initiatives with the organization’s partners and civil society. He is also the Director of the Fonds Éco IGA (French only).

Jake is a designated CPA professional and is currently a strategy consultant with EY-Parthenon. He has a leadership role within EY-Ripples Canada, which provides non-profit organizations and charities with pro-bono support, where he has led several environment and sustainability programs.

Consultant with the chairman of the Adecco Group

Jacques joined Adecco in 1992 as director of national clients and then successively served as sales and marketing director and sales director of Adecco France. After 22 years with the Group, he now works as an advisor on certain issues. 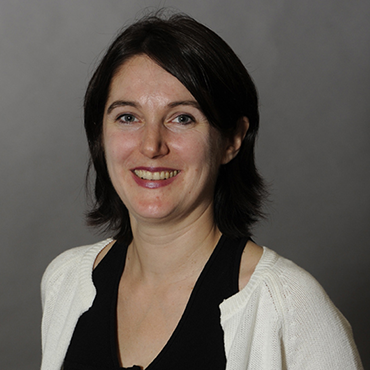 Caroline is very passionate about sustainable development as well as to social initiatives. She joined the Missioneo Group in 2017, which is working on the emergence of new forms of employment, after having contributed to the 2017 campaign of Earth Day in France. 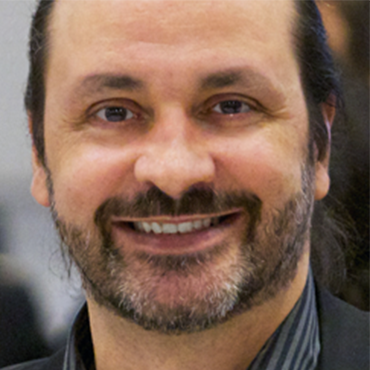 Stephan is an entrepreneur working in the field of information technology. He is the founding President of HumanIT | Mac 911, a company offering a wide range of services to facilitate the integration of Apple technology into businesses.

Alain has been in the retail business for more than 30 years, including more than 15 years as Senior Director of Public Affairs at a food wholesaler. Among other things, he has managed an environmental fund in conjunction with Earth Day. From 2015 to 2017, he was President of the Quebec Board of Directors of the Retail Trade Council of Canada. 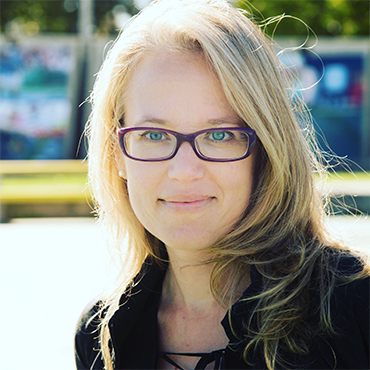 Virginie has been working in the public infrastructure field for almost 20 years, especially on public transit projects. Since 2015, she has been acting as Director of Public Affairs for CDPQ Infra, where she is responsible for all interfaces with the stakeholders of the Réseau d’exprés metropolitain (REM) project, a new light, automated and 100% electric metro system that will include 26 stations spread over 67 km of transit corridor throughout the greater Montreal area. 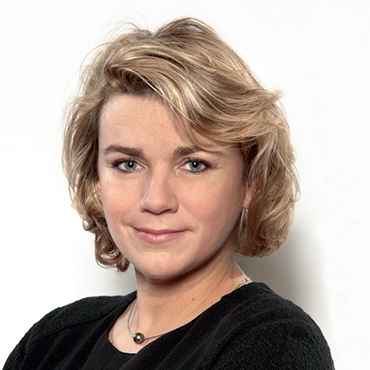 General delegate of ORÉE and Knight in the National Order of the Legion of Honor, the French Ministry of Solidarity and the Ecological Transition has named her Ambassador of the Circular Economy. An agronomist, she develops and does technical and financial management of projects for government ministries, companies, and other institutions. She is therefore often called upon to participate in consultations and national hearings (at the National Assembly, Ministries, Senate, Regions …). 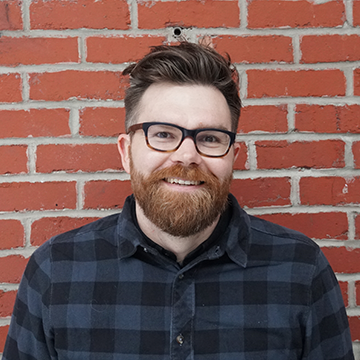 Reid is a member of CN’s Environmental Affairs team, focused on compliance systems, waste management and resource conservation programs. For over a decade, he has led national projects that work across sectors to promote and recognize environmental excellence.