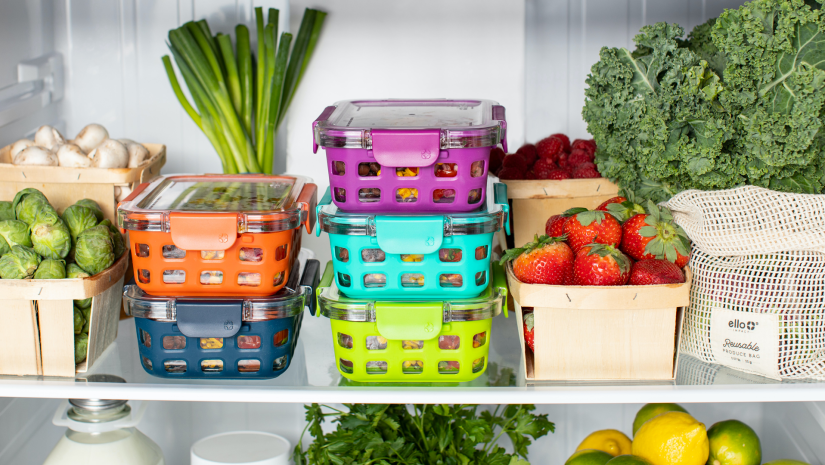 Everything You Need to Know to Prevent Fruits & Veggies from Spoiling

Let’s start with a quick example. You recently bought a pack of six Lebanese cucumbers on special at the grocery store and tossed them in the crisper as soon as you got home. Everyday at noon, you take one of the cucumbers out of the package and eat it with your lunch. They were nice and crunchy until day five when they got a bit… slimy?! Sound familiar? It’s definitely happened to me before! Or have you ever opened your fridge to find slimy mushrooms, mouldy berries, limp celery or wilted lettuce? Or mesclun that’s started giving off a funky smell? From now on, let’s make sure all of that stays in the past!

Most of the time, fruits and veggies go bad for one of two main reasons. They either get mouldy or wilt. The first situation is usually a result of excess moisture in the package or a small bruise on the food, whereas the second situation is usually caused by a lack of moisture. If you want to prevent your tasty fruits and veggies from ending up in the compost, all you have to do is ask the right questions.

My first tip is to take note of which fruits and vegetables spoil most often, in addition to their condition and the reasons why you had to throw them in the compost. That will make it much easier for you to take action next time BEFORE it’s too late. Here are a few tricks to try once you’ve figured out what went wrong with your last batch of fruits and veggies. 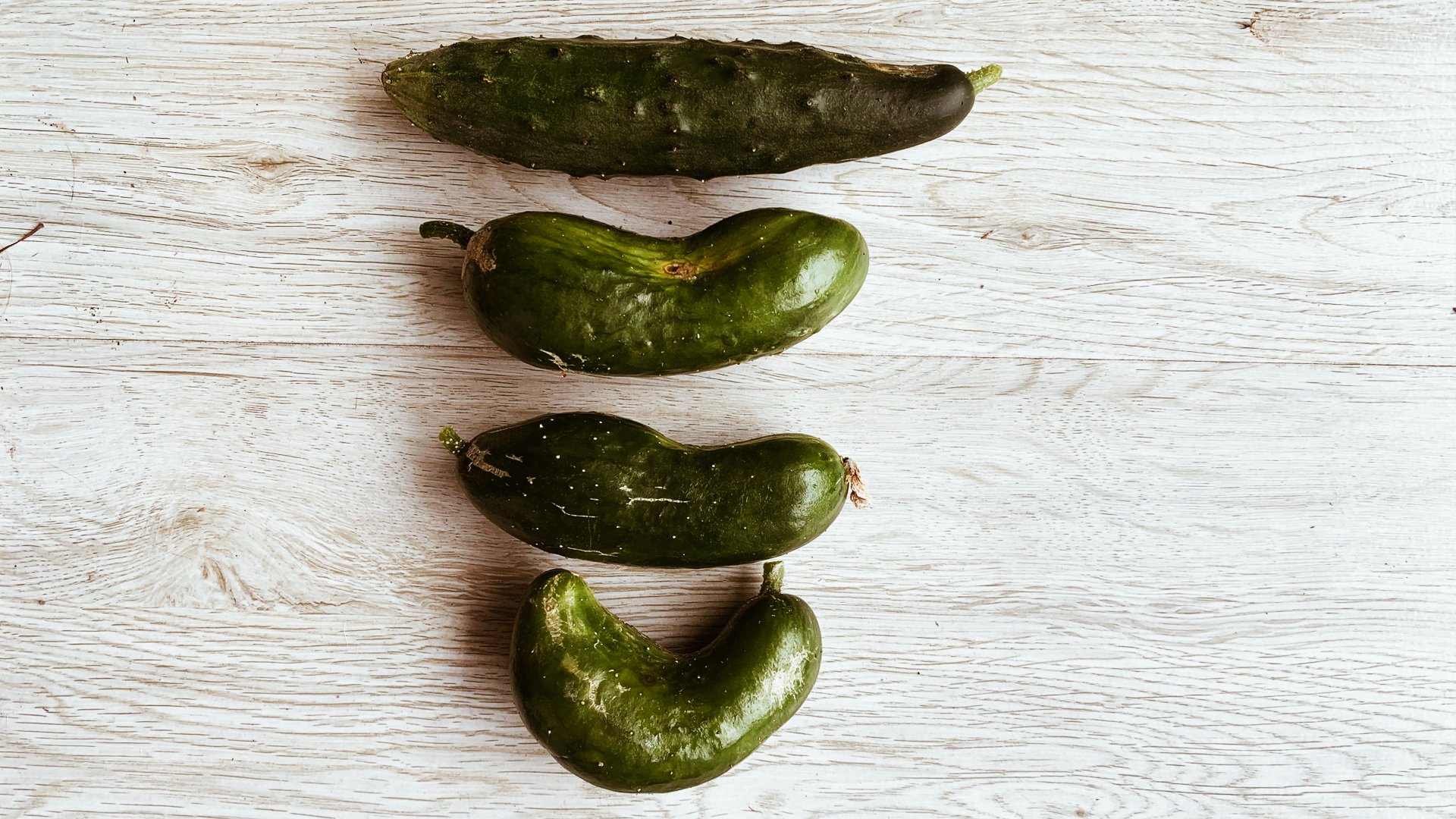 • Remove fruits and veggies that are becoming too moist from their packages:
– Remove the plastic wrap from trays of mushrooms
– Take Lebanese cucumbers out of their packages
– Place an absorbent kitchen towel or cloth in lettuce containers
– Wrap fine herbs in an absorbent cloth that you can then place in a container
• Poke holes in bags of veggies such as carrots, turnips and beets and place an absorbent cloth in the bags
• Give the most delicate fruits and veggies more room by unstacking them to prevent them from bothering each other
• Regularly wipe the inside of fruit and veggie containers to absorb excess moisture and change the cloths in the containers as needed

• Rehydrate limp vegetables by submerging them in a bowl of ice cold water. Carrots, celery, cucumbers, lettuce and swiss chard respond very well to this trick. But make sure to consume them right away—otherwise you’ll be back to dealing with excess moisture!
• Occasionally spray water on veggies that are prone to dehydration
• Place some vegetables, such as cabbage, in a bowl covered with a damp cloth
• Store leeks, herbs, asparagus, green onions and celery standing upright with their base submerged in 1 inch of water. But be careful not to turn your fridge into a swamp: you should change the water daily or every other day.
• If your veggies are already dried out, why not put them out of their misery? That’s right—you can finish dehydrating them! Dried out unpackaged mushrooms can be fully dehydrated in an oven on the warm setting or dehydrator. The same goes for herbs, leeks, green onions or any other vegetables that have become a bit dry. 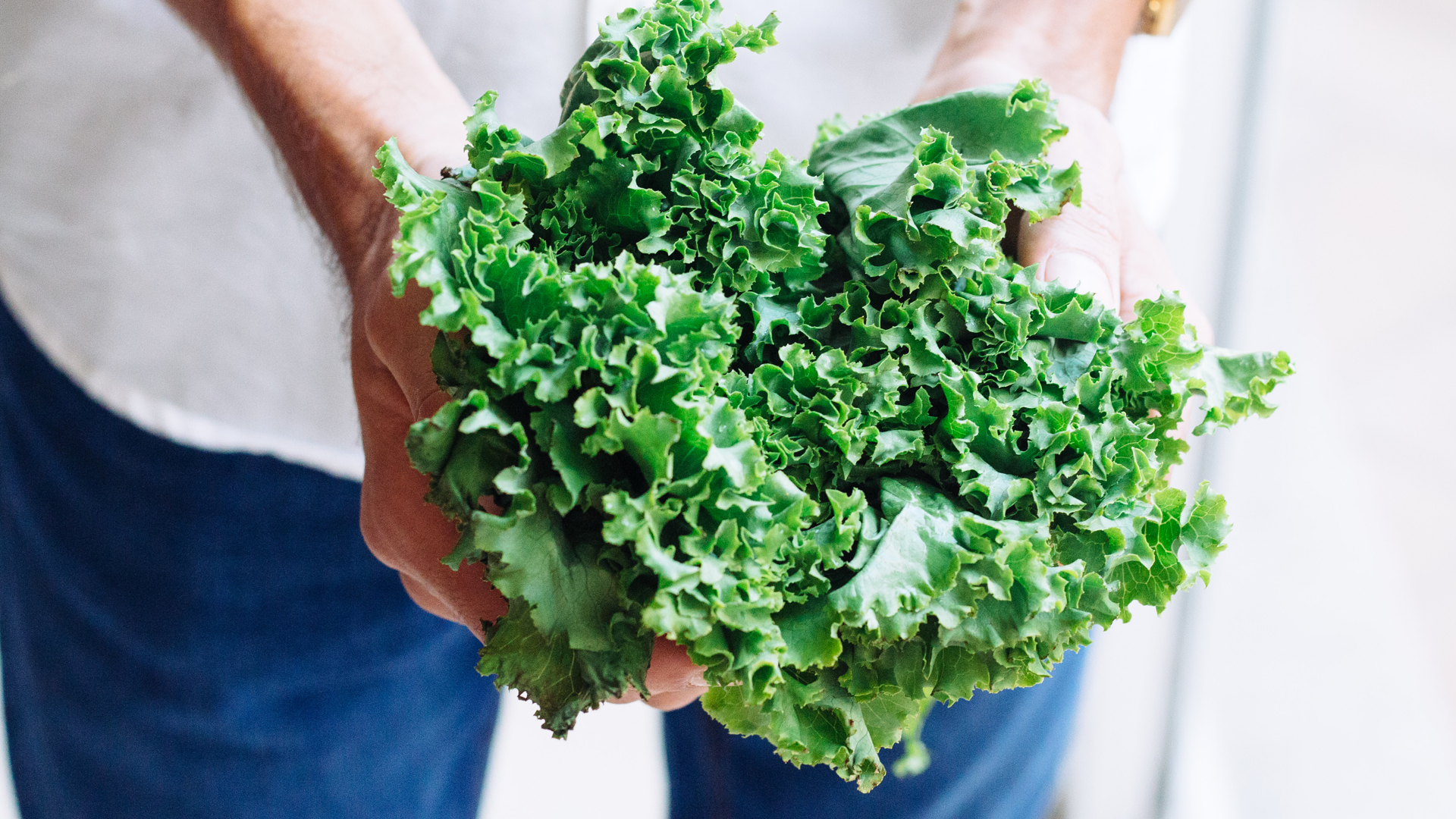 There are lots of other ways to prevent most fruits and veggies from meeting a tragic end in the compost bin or worse—the garbage.

Here are a few:
• Buy less! If fruits and veggies are sold in packages at your supermarket, ask to buy them in bulk or smaller formats. People already do it at the butcher counter, so why not the produce section?
• Choose to buy some fruits and veggies frozen if you think if will help.
• Buy in season! That way you won’t be wasting mealy peaches in mid-March.
• Freeze fruits and veggies that are no longer appealing to consume as they are. Start a bag of vegetables for making soups and smoothies. Start a bag of fruit for making smoothies, fruit crumbles, compotes and pudding, as well as a bag of fruit peels and scraps for making broth.
• Instead of buying new veggies to make a recipe, substitute vegetables you already have on hand. For example, replace kale with spinach, Swiss chard or even beet greens. 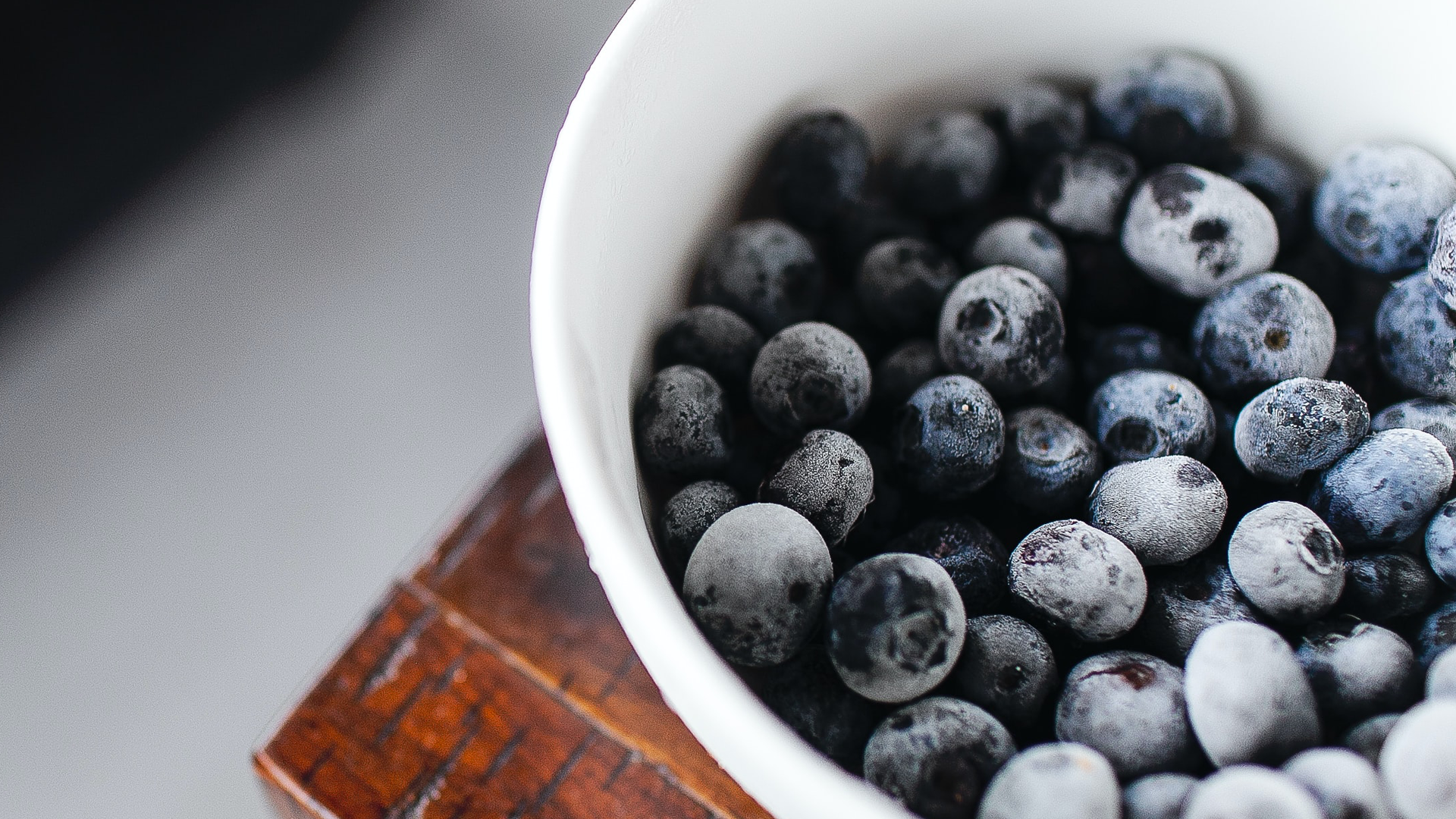 It’s time to grab your notebook—you’ll waste less AND your wallet will thank you! 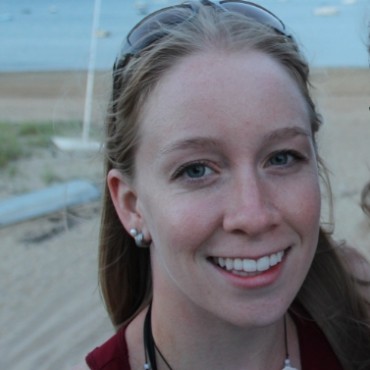 For Édith, a professional nutritionist, healthy eating and food sustainability go hand in hand. She believes that reducing food waste is an important way to provide access to healthy food at a lower cost. Her concerns about access to information and concrete tools that promote food sustainability led her to co-found the social economy company L’Atelier du Goût. 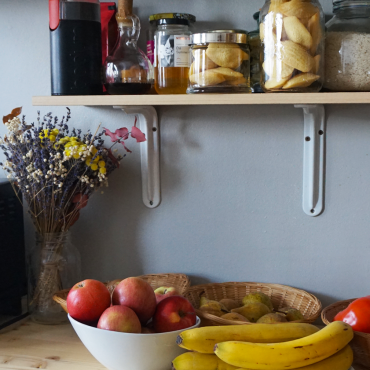 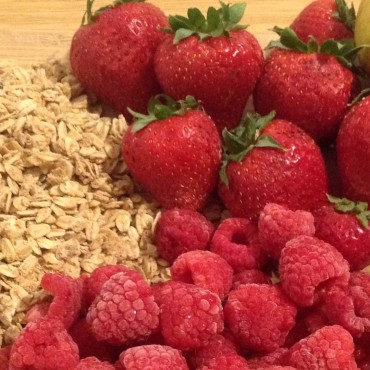 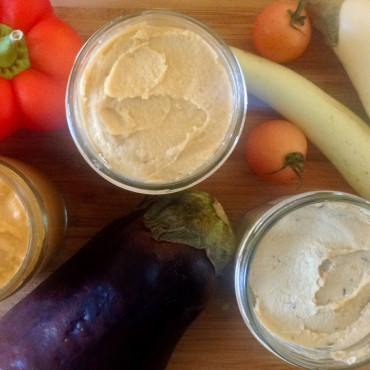 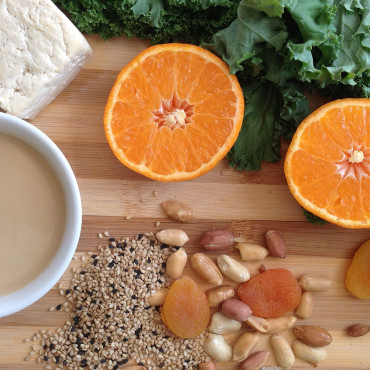 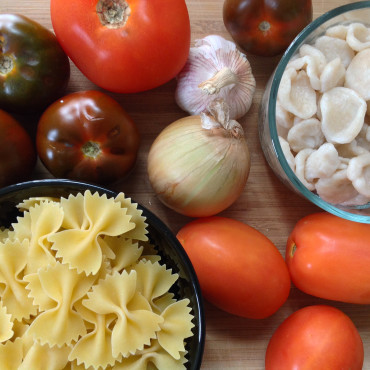 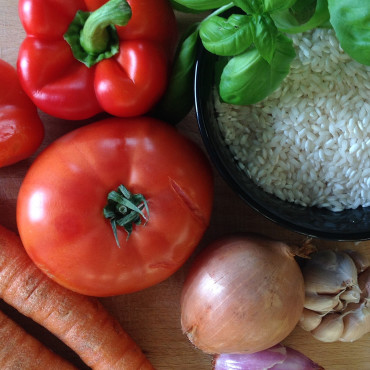