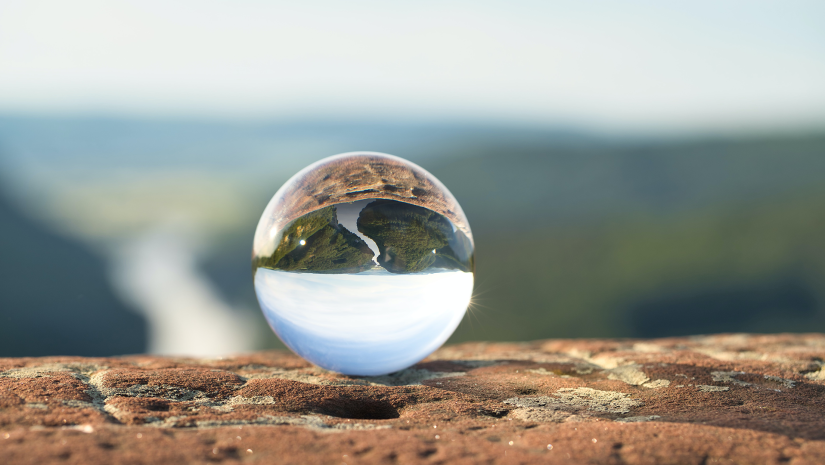 The Circular Economy: Closing The Loops and Filling The Gaps

To understand the principle of circularity, we must first look at the principle of linearity, which dominates our “modern” economy. In our current system, the resources we use have a birth and a death. They’re extracted, transformed, used and then destroyed or abandoned. Inherited from an age when forests stretched as far as the eye could see and cod fishing consisted of throwing a bucket into the water and hauling it out filled to the brim with fish. This logic laid the foundation of our economy: the notion that nature will keep on giving infinite resources.

Problems(ssssss): not only are very few resources infinite—especially at the rate we exploit them—but they’re also wasted massively and produce huge amounts of waste and pollution, which results in the sad end-of-life of our precious resources.

Currently, over 75% of our resources are permanently lost in Canada, and 91.4% worldwide. Despite our efforts and progress.

Putting the economy back on track

This is where the circular economy steps in. Its goal: to bridge the gaps and avoid the massive waste of resources at all scales of our production-consumption model. It’s about doing better with less, or at least doing something with what’s already there. It’s inspired by natural ecosystems, where mutualization of resources, optimization of functions and revalorization of waste is law. 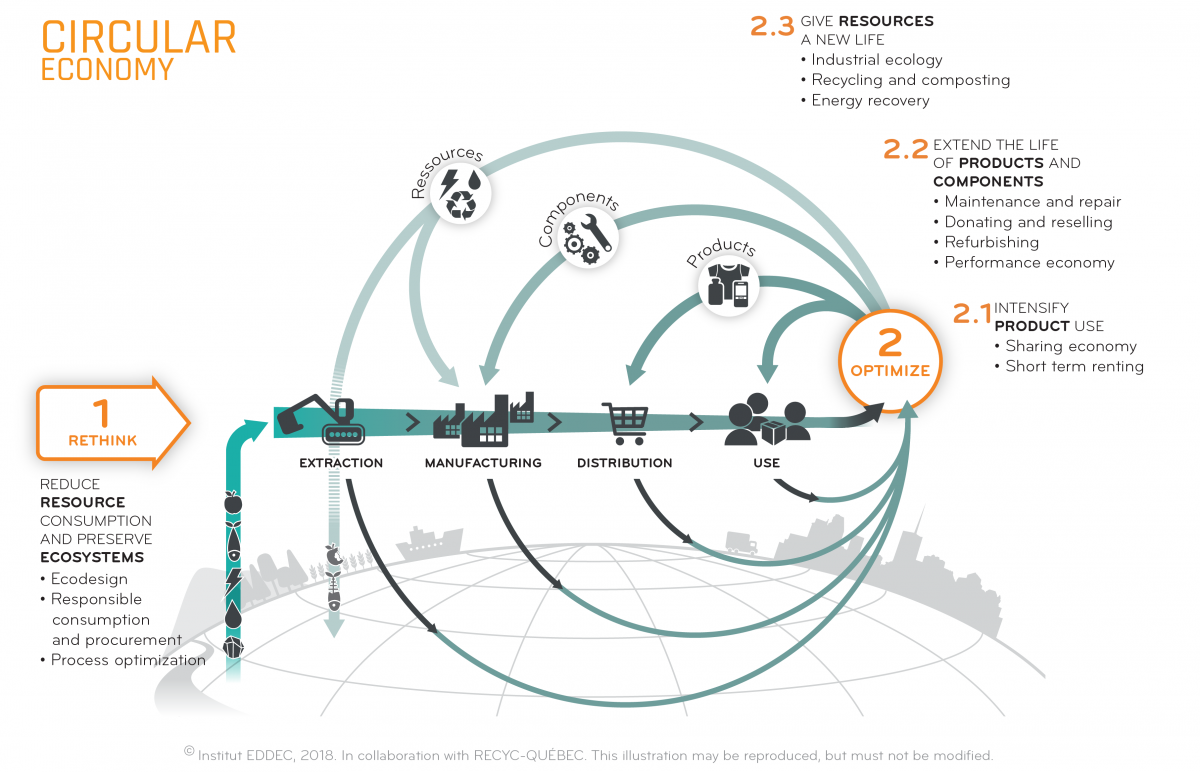 The opportunities provided by the circular economy are exciting and offer practical (and almost ultimate) solutions to environmental problems of all kinds. To better understand the multiple areas of this discipline, we suggest you take a look at some innovative projects.

Because we don’t like to throw food away, we were quick to look for and implement clever techniques to get the most out of our food. It therefore tracks that the food sector has become a major testing ground for the circular economy.

Let’s take beer for example: its production involves the production of kilos of barley residue from which the sugar has been extracted, called brewer’s spent grain. In a linear economy, spent grain would end up in a landfill, releasing (a lot) of methane in the process.

In a circular model, spent grain becomes a valuable resource for those who are willing to valorize it. There are several companies in Canada working on growing the circular economy by creating and encouraging partnerships with craft breweries. Spent grain is upcycled into products like bread, pretzels, crackers, and pizza dough. 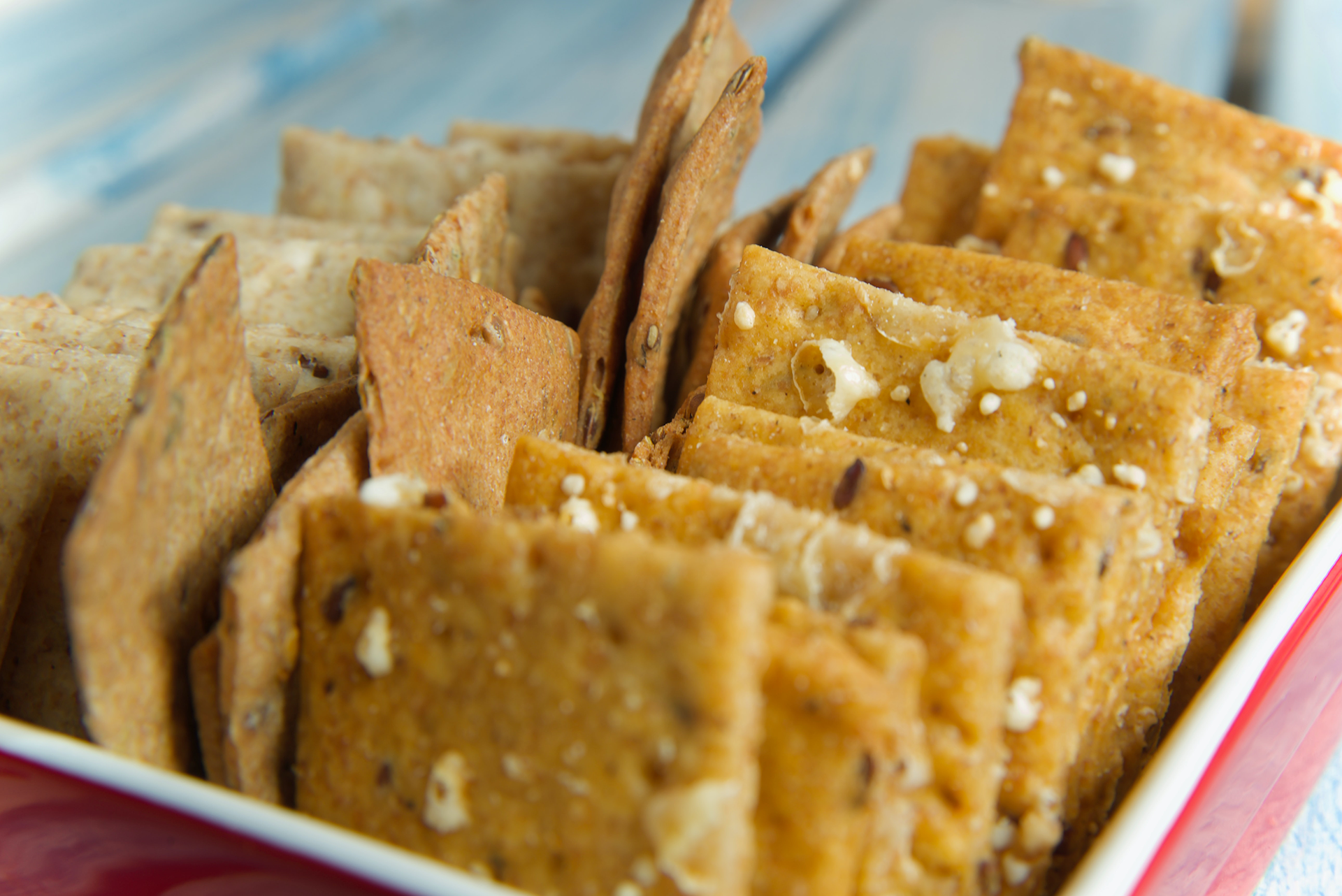 For instance, Susgrainable is a flour manufacturer that creates upcycled barley flour from spent grain, as well as produce baked goods. There’s a gourmet mushroom farm that collects residue and agricultural by-products from local breweries, which is then used to grow their mushrooms. It doesn’t stop there! When the mushrooms are done growing, the protein content of the spent grain increases to a level that allows it to then be pelleted and sold as high-quality animal feed. To top it all off, companies like Spent Goods will facilitate partnerships between breweries and local bakeries, they also buy the finished baked goods at wholesale price, and then sell them to local farmers markets, local grocers, or even online! 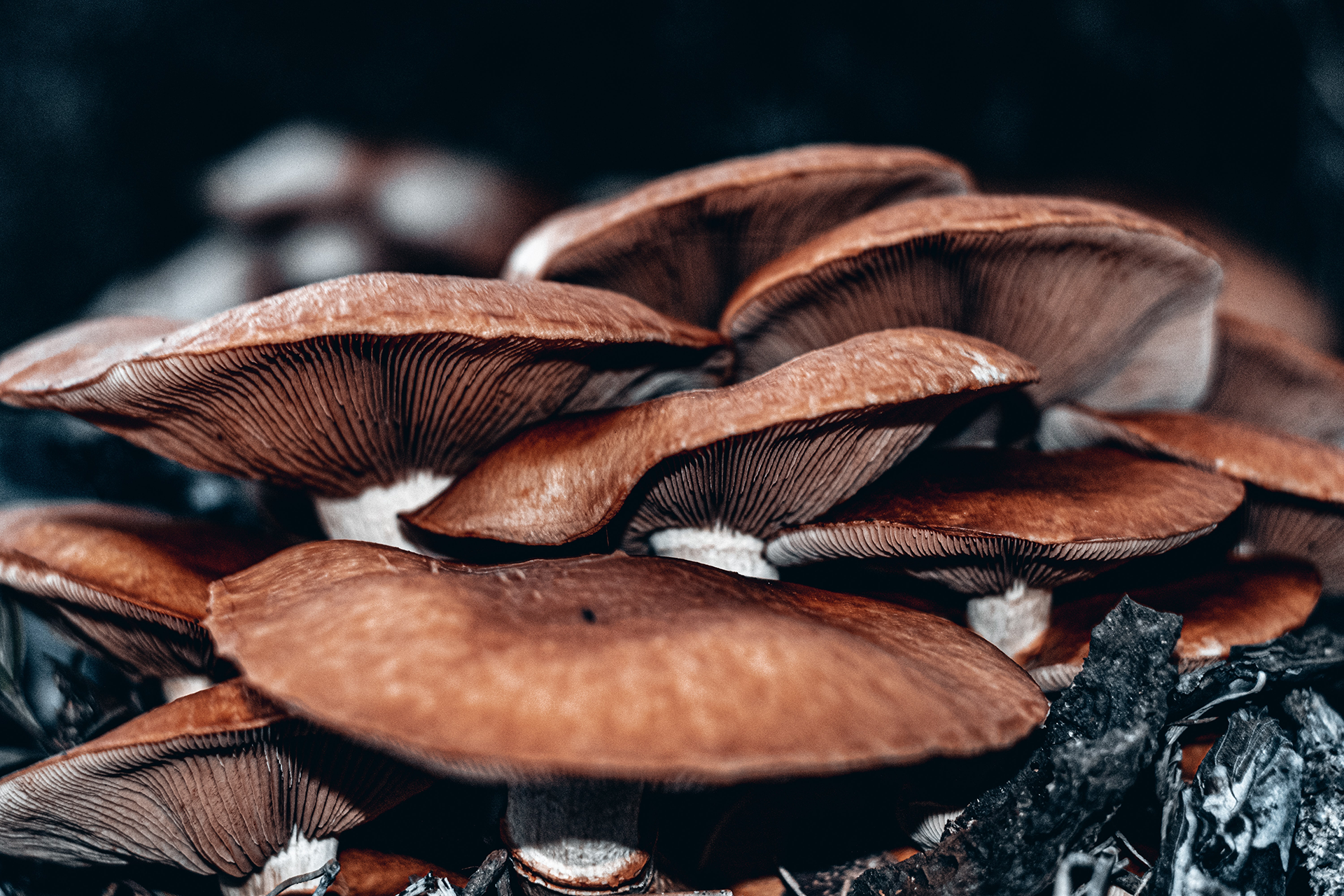 The circular economy is definitely not limited to beer or baked goods!
Another good example of how this economic model works is Repurpose by Provision, a circular project that connects 5 different companies to optimize waste repurposing to its fullest potential. Here’s how it works: the brewer’s spent grain (from Wellington brewery) is transferred to Oreka (an insect farm) that produces black flies for livestock. The spent grain is then added to their feed. Once the black flies are harvested, they become food for Izuma aquaculture fish. The detritus and by-products from growing the trout are then used as fertilizer for the potato farmers nearby. The spent grain is also directed to the local bakery to be incorporated into flour for bread. With this, we can clearly see the concept of circularity in practice, where everything finds its place in the production ecosystem.

For now, the question of circularization arises for the residue that we generate in mass quantities, or the resources wasted on such a massive scale, we’re even beginning to witness the end of their era. The “circular reflex” is far from widespread, but it’s gaining traction and I’m hopeful that it will one day take over, offering an economic model that makes so much more sense for the environment and the community!

Visit circulareconomyleaders.ca to find out more about the circular economy in Canada!

Always in search of knowledge and experience, Felix takes the winding roads of life, preferably on foot or by bike, without ever straying from his passions: nature, sports and good food. If nature and the outdoors are so important to him, it’s because he wants to protect his playground. To continue to hike, bike, run or simply be in a healthy and vital environment. 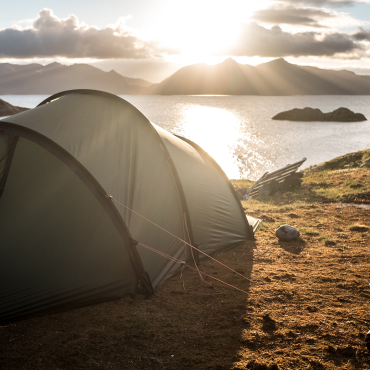 Change the World by Starting with Our Own 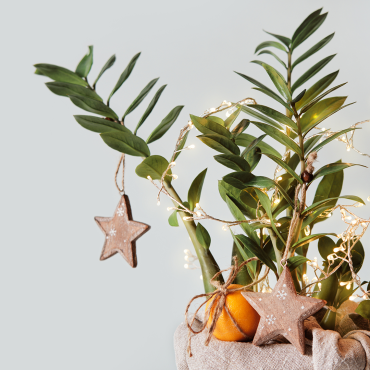 Holidays in the Eco-friendly Snow Globe 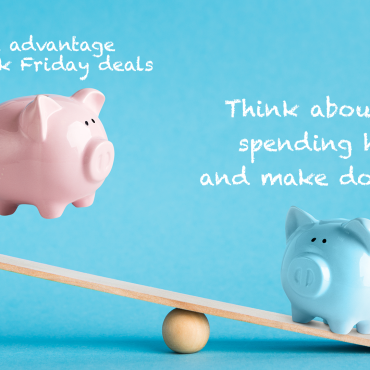 Green Is The New Black: Bright Alternatives To A Dark Day For The Planet 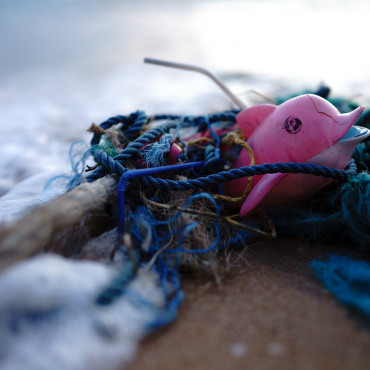 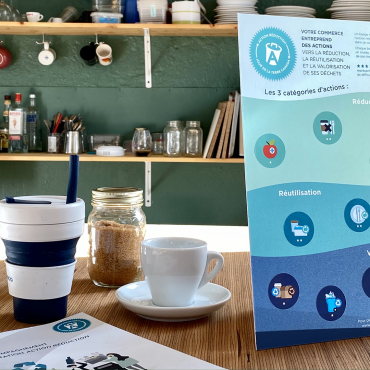 Action/Reduction, The Fast Lane Towards Zero Waste For Businesses