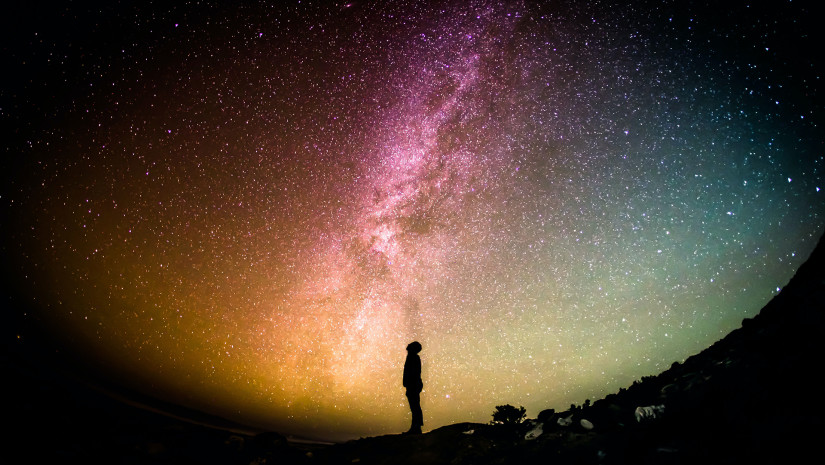 Upholding a long tradition of concrete action, even in a time of social distancing

To learn more about programming for the virtual event “One Night on Earth”: earthday.ca/april-22/events/an-evening-on-earth/

Montreal, April 22, 2020 – Today, in order to mark the 50th anniversary of Earth Day, the organization Earth Day Canada is promising Canadians across the country a day jam-packed with activities, while maintaining full respect of the public health directives issued to address the COVID-19 pandemic. The day will open with an online broadcast of remarks by Canadian Minister of Environment and Climate Change Jonathan Wilkinson and Ministre de l’Environnement de la Lutte contre les changements climatiques du Québec (Quebec Minister of the Environment and the Fight Against Climate Change) Benoit Charette, followed by an announcement by Earth Day Canada regarding the launch of a new tree planting initiative. Videos in which sustainability-minded citizens and municipalities pledge to take action for the environment will then be broadcast throughout the day. Finally, and virtual reception event, featuring Minister of Canadian Heritage Steven Guilbeault and Mayor of Montreal Valérie Plante, will be held to conclude this year’s Earth Day celebrations.

“Despite the challenges posed by COVID-19, cancelling Canada’s Earth Day was simply out of the question. To mark the occasion, we have prepared some original programming that will allow citizens to participate from their own sofas! From 8am to 6pm, videos, conferences, and musical performances will be broadcast from our social media and our website. We invite everyone to join us in particular for the evening reception event, “One Night on Earth”, which aims to bring the 50th anniversary of Earth Day to centre stage,” explains Pierre Lussier, Director of Earth Day Canada.

The public health crisis has obliged the organization to restructure the traditional Earth Day tree planting event, but it will not stop it from taking place altogether. A new concept has emerged amidst this unprecedented situation: a tree planting relay in cities across Canada.

“On the 22nd of every month, from now until Earth Day 2021, cities will announce their pledge to plant 50 trees, in full respect of course, of the social distancing measures in place. For the month of April, I would like to salute and extend our gratitude to the cities kicking off the relay: in the starting blocks we have Laval, Moncton, and New Glasgow!” Pierre Lussier announces.

A highly unique day, from the comfort of your own home

This year, there will be a multitude of online activities held and initiatives unveiled to highlight April 22:

• From 9am to 5pm: Broadcast of videos recorded by public figures, citizens, and municipal representatives pledging to take action for the environment.

“Cities and citizens across the country are highlighting Earth Day, from Surrey in British Columbia, to North Shore on Prince Edward Island, from Mississauga in Ontario, to Baie-Saint-Paul in Quebec. This remarkable mobilization is a beautiful demonstration of the immense power the protection of the environment has to unite us, even during this time of social distancing,” declares Thomas Mulcair, chairman of the board of directors of Earth Day Canada and co-spokesperson of the 2020 campaign.

“I’m so incredibly proud to see all these citizens who have shared videos that record their pledge to take action for the environment. It’s proof that we can do something. Right here, right now, at home,”, states Édith Cochrane, actress and co-spokesperson of the 2020 Earth Day Canada campaign.

Earth Day Canada launches the first edition of EcoHack-a-City: A Canada-wide initiative to accelerate the green transition at the municipal level 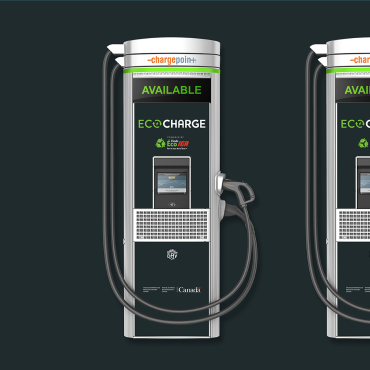 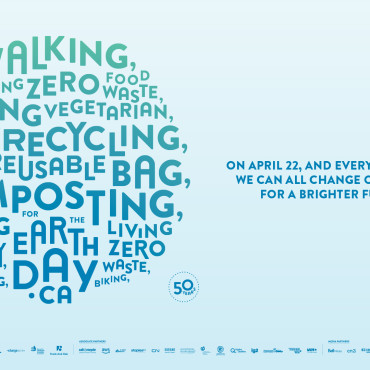 Earth Day 2020 Campaign in Canada: Keeping our distance at home, but taking action for our planet together! 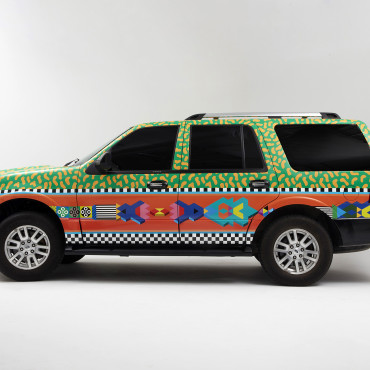 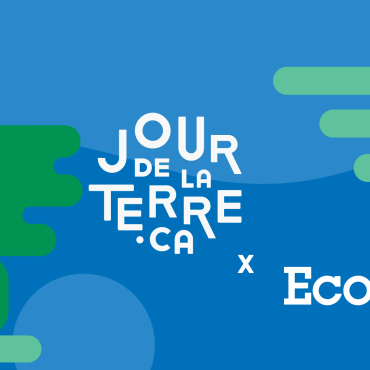 Strategic Alliance for the Development of EcoKids and Earth Day Canada